2014 has been a milestone year for transgenders in India. Earlier this year, the third gender was given legal recognition by the Supreme Court of India, an action that inspired discussions in the mainstream on transphobia, gender identity, and the social stigma and violence routinely faced by those in India’s trans communities. The recent Stayamev Jayate episode on alternative sexualities and LBGT rights brought to a vast audience across India the daily challenges faced by Indians who break from the gender binary.

Transphobia remains an urgent threat. While progress has been made, cases of violence are still routine. Many cases of violence and deaths of transgender people are not reported due to incorrect identification of their gender in official records. Even when reports are made, police indifference is commonplace. Recently the death of a transgender woman in Bangalore in September made new after she was pushed off a moving train by two young men. Though a police case was registered, no action has been taken.

Sometimes the police themselves are not defenders of law and order but are instead agents of violence. The death of a transgender in police custody in Delhi is all too familiar story. She was brutally beaten by the cops and later succumbed to her injuries.

As we remember these deaths on this day, we want to remember not just incidents of hate but also stories of courage. Members of Delhi’s hijra community came forward to calm communal tensions from spreading beyond the few blocks of the city’s Trilokpuri area last month.

As we honour the resourcefulness and perseverance of trans people in India and globally, the everyday injustices faced by our trans brothers and sisters are deeply troubling. We need to fight transphobia, homophobia and sexism that drives exclusion and make room for the full spectrum of humanity’s gender and sexual identities. Violence and discrimination must not be tolerated anymore. Today we remember, but tomorrow the struggle continues.

Today we mark International Transgender Remembrance Day, a day dedicated to those we have lost to hate crimes against trans people across the world. This photo blog is dedicated to our transgender brothers and sisters we work with every day to help improve India’s HIV response. 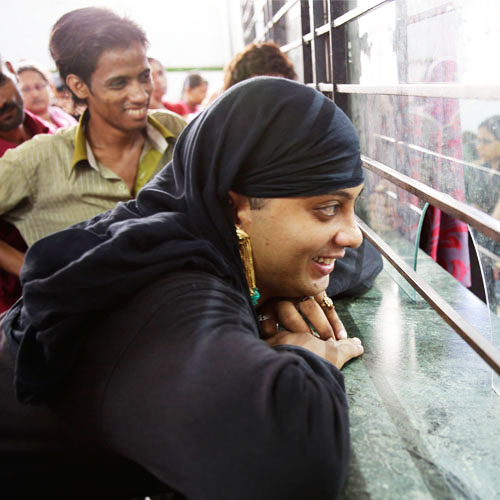 A transgender registering for HIV testing in Baroda, Gujarat 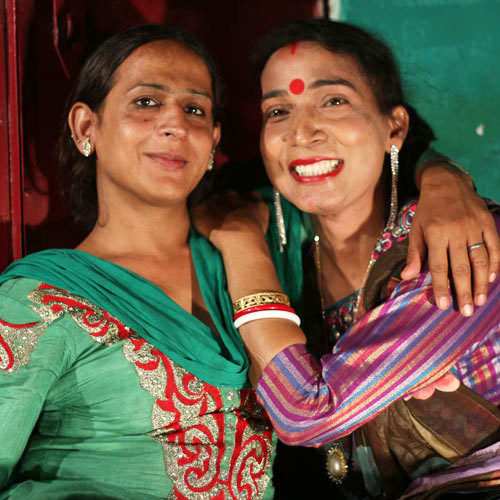 Members of a transgender support group in Seelampur, Delhi 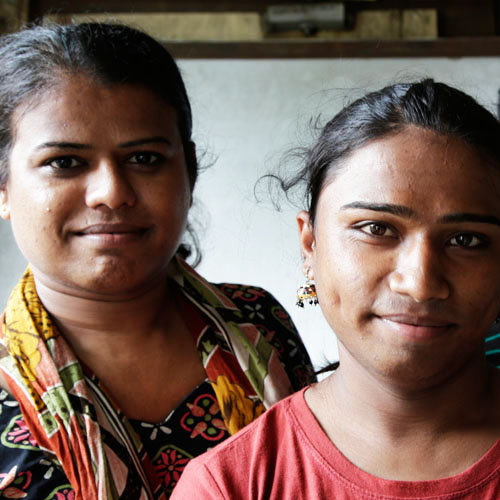 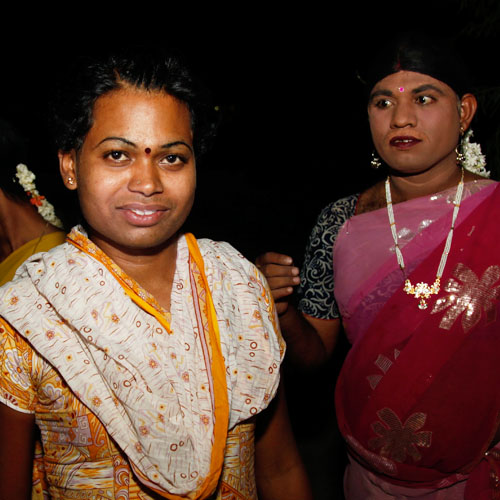 Transgenders at a hot spot in Anantapur, Andhra Pradesh

The author of this post, Bini Philips, is a Consultant: Communications at India HIV/AIDS Alliance in New Delhi.