Harm Reduction: The Lives It Saves

India faces one of the largest HIV epidemics in the world. While sexual transmission remains the primary mode of HIV transmission in the country, injection drug users are also disproportionately affected. People who inject drugs (PWID) are at high risk of acquiring HIV and other blood-borne viruses, such as Hepatitis B and C. Studies have reported that unsafe injection practices along with low condom use are putting PWID at dual risk for HIV.

Alliance India works with PWID across India to help increase the uptake of services and improve the health of this vulnerable population. Here is a look at some of the people we have reached through our harm reduction programmes: 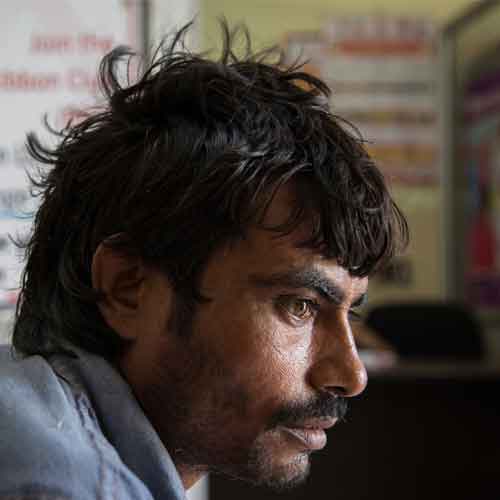 A drug user at the Oral Substitution Therapy (OST) centre in Sonepat Civil Hospital, Haryana. He was connected to the centre through our Hridaya programme. 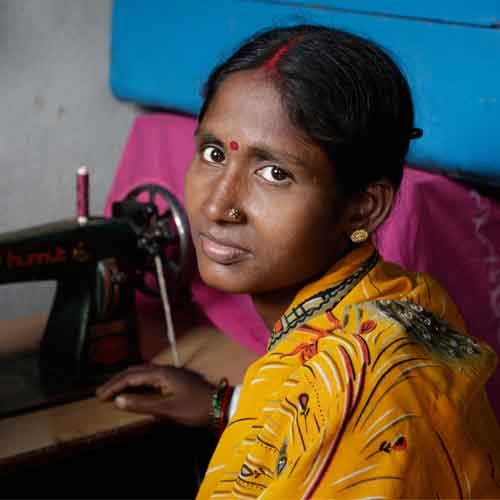 Savita Devi lives in Bihar and is married to Anil Sau, an injecting drug user who is HIV positive. Savita contracted HIV soon after her wedding. With no income and a life-threatening disease, Savita did not know who to turn to when she was connected to a Hridaya outreach worker through her husband. Besides counselling and medical referrals, she was trained to use a sewing machine. She is a proud seamstress today, embracing positive living. 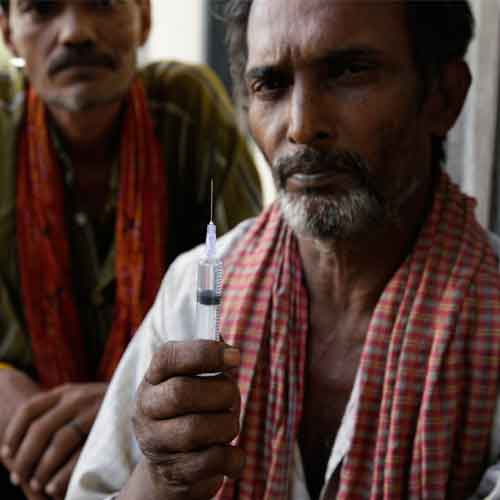 An injecting drug user at a hotspot in Patna. PWID are provided clean needles and made aware of the multiple risks associated with sharing injecting equipment. 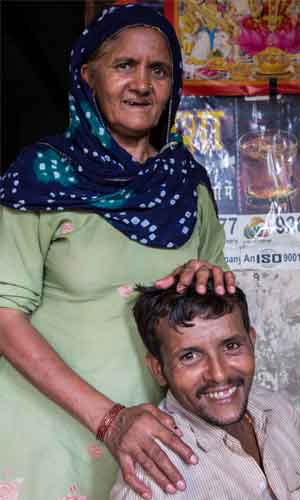 Ramesh is an injecting drug user living with HIV. His younger brother is also HIV positive and injects drugs. Here Ramesh is seen with his mother, Indravati who has been a huge support for both brothers in their struggle with drug use and HIV.  The brothers are now on oral substitution therapy (OST) and receive regular counselling through Hridaya programme. The family, especially their mother, are learning to be sensitive and supportive to their condition.