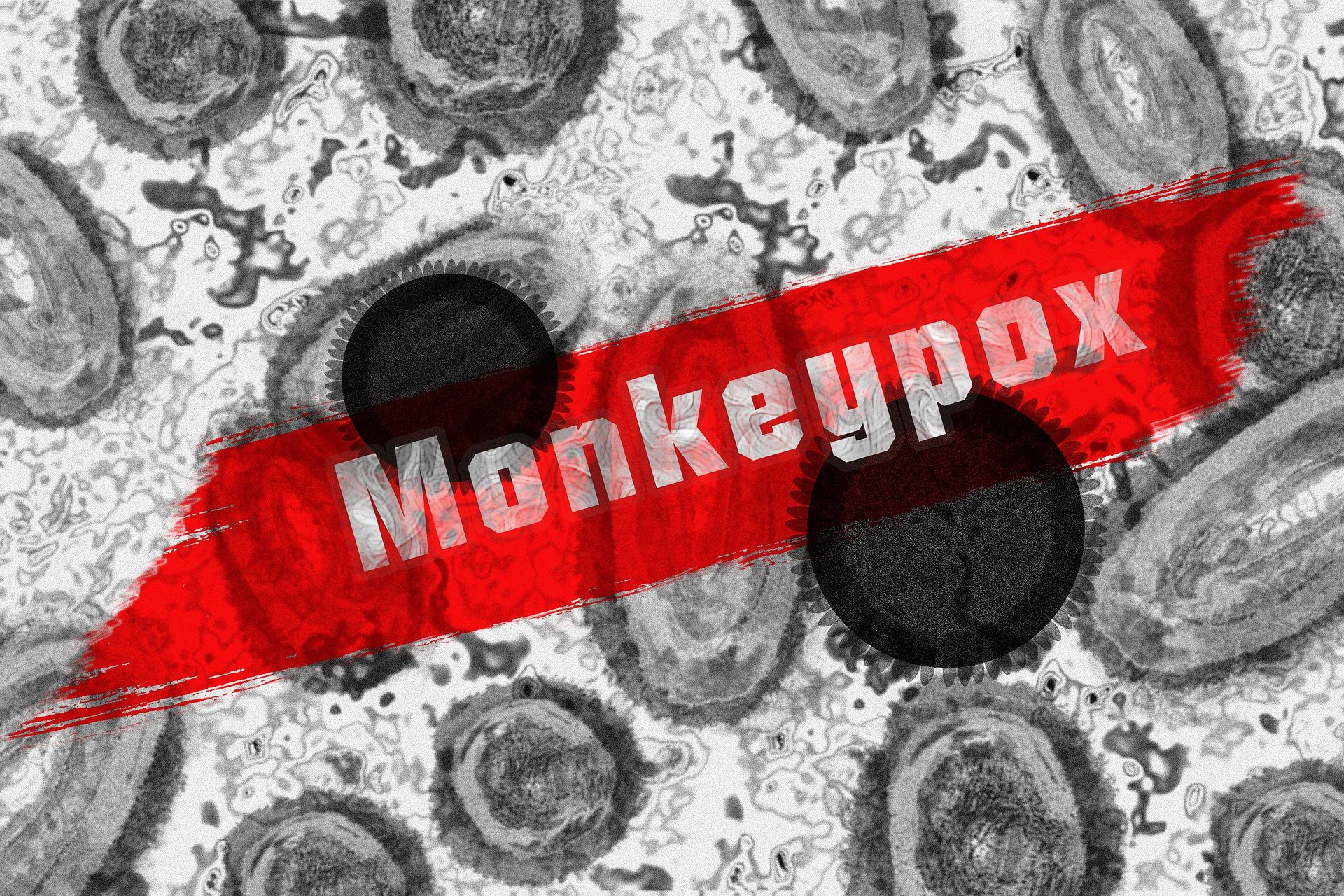 According to ILGA World’s State-Sponsored Homophobia report, 69 countries have laws that criminalise homosexuality, and nearly half of these are in Africa. Even in countries where gay and bisexual men have been decriminalised, they are continued to be stigmatised.

Four years after the Supreme Court decriminalised homosexuality, India, on July 7, 2022 abstained on the resolution that renewed the mandate for an independent expert to monitor the protection of LGBTQ rights at the United Nations Human Rights Council.

The Director General of the World Health Organisation (WHO), Tedros Adhanom Ghebreyesus, while talking about monkeypox in his opening remarks at the COVID-19 media briefing on 27 July 2022, stated, “For men who have sex with men, this includes, for the moment, reducing your number of sexual partners, reconsidering sex with new partners, and exchanging contact details with any new partners to enable follow-up if needed.”

He further said that the burgeoning outbreak (read monkeypox) can be stopped but that people in the community where most transmission is occurring — gay and bisexual men and other men who have sex with men — should take the risk seriously and take steps to help stop the spread.

Alliance India understands that the risk of monkeypox is not limited to communities of men who have sex with men. Anyone who has close contact with someone infectious is at risk. In addition to the transmission through sexual contact, monkeypox can also be spread in households through close contact between people, such as hugging and kissing, and on contaminated towels or bedding.

Alliance India urges WHO to stop promoting stigma and discrimination against Gay and Bisexual men and ensure that misinformation and disinformation should not be spread about monkeypox.

Founded in 1999, Alliance India is a non-governmental organisation operating in partnership with civil society, government and communities to support sustained responses to HIV in India that protect rights and improve health. Complementing the Indian national programme, we build capacity, provide technical support and advocate to strengthen the delivery of effective, innovative, community-based HIV programmes to vulnerable populations affected by the epidemic.

For more information about us, visit: