A Transwoman’s struggle to live her life with dignity 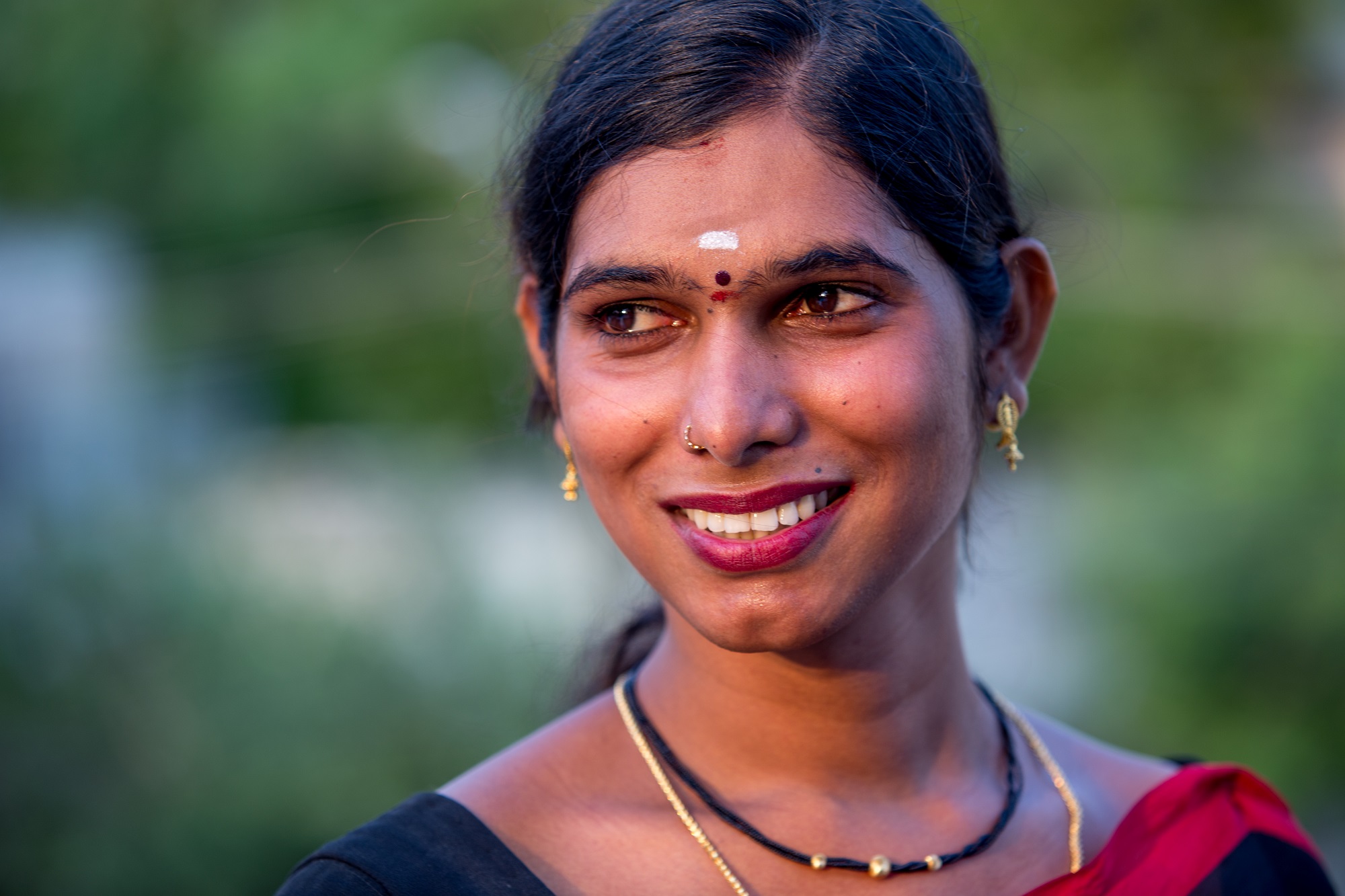 Rupa is a resident of Thallarevu, a village situated a few kilometres away from Kakinada. She was a familiar face in the Linkages drop-in-centre (DIC) and would visit almost every second day. When she suddenly stopped turning up for more than a week Varsha, the Counselor who was also her close friend, sensed that something was wrong. It was only after repeated phone calls that Rupa finally visited the DIC.

Behind the closed doors of the counselling room, Rupa broke down, and Varsha also noticed bruises on her back, arms and face. “Nowadays my partner beats me up almost every day…he was never like this before”, said Rupa wiping her tears. “He earns enough to support himself, and has never objected to me being in sex work”, confirmed Rupa. A few more counselling sessions later, she revealed that her partner was suspicious of the attention that she received from other men. He also told her that he was under pressure from his family to marry a woman of their choice, but he did not want to. Rupa tried her best to be supportive, but he was uncompromising. She said: “I have given my consent to his marriage as I know I can never bear a child for him. But whenever I talk about this issue there is a heated argument and he beats me.”

Rupa’s partner was then invited to the DIC, where a counselling session was scheduled for him. He admitted that he was venting out his frustrations on Rupa because of his family pressure to get married.  Besides, he was also unhappy that Rupa was urging him to marry someone else. The Linkages staff told him about the possible legal repercussions of his violent behaviour and counselled him on constructively sorting out the issue with Rupa.

Rupa has not reported any incidence of violence since the counselling session occurred. Rupa and her partner still live together but the larger questions remain: How does one address the mental health issues of male partners of transgenders? How does one address issues of couple or partner counselling? What are the issues affecting male partners of transgender persons? Is violence the only resort to vent these emotions?

Rupa’s problems seem to be resolved for the time being…but for how long?

While targeted interventions attempt to address crisis for key population, gender-based violence, gender support referrals and collective crisis response remain unaddressed. We found, unless you address the structural barriers on violence, discrimination, gender and access ‘quality healthcare’ will be a far-fetched goal.