Love them and let them love you!

Home > Resources > The Latest > Love them and let them love you!
Blog
Aakriti Gupta 30 September, 2021 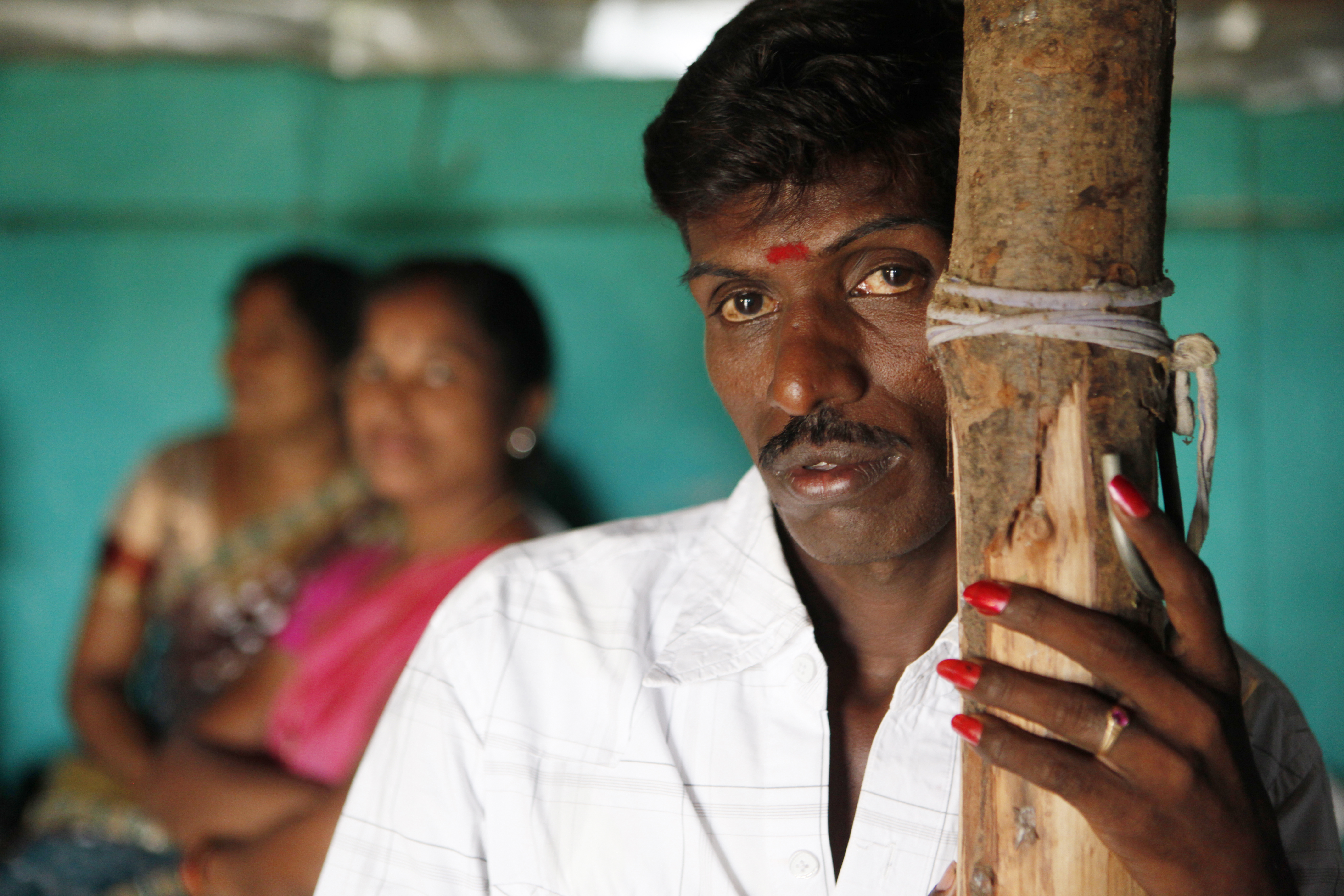 Image for representational purpose only

I didn’t know who a transgender was until I started my professional journey at Alliance India. Coming from a science background, I always thought transgender persons were only those people who were born with both male and female genital organs.

Eventually, I understood that they are individuals born as either male or female but identify with the opposite gender.  I wasn’t aware of this concept because no one ever talked about them. Maybe our only exposure to the transgender community was with the ones on the street asking for money and the ones who would dress up to attract customers for sex work. The immediate reaction of our privileged society is to turn a blind eye towards them. But after working at Alliance India which has more than 30% of employees belonging to the transgender community, I understood the tough lives that they live.

Many of my transgender colleagues cannot dress the way they want to because they prioritize and live with their families who cannot accept them the way they are. This is in addition to the daily battle they go through to accept themselves for being what they want to be. Some of my transgender colleagues shared that they lied about going to school as their schoolmates made fun of them. They want to get rid of the wrong body that they are trapped in and need money to undergo gender affirmation surgeries, which costs a lot. Their parents have abandoned them, they are shunned by our society, stigmatized and discriminated against wherever they go even at the hospitals, and very few industries want to hire them, leaving them bereft of any money for survival.

Our ignorant society has forced them to beg on the streets, become dancers at bars and ask for ‘badhai’ on our happy moments. Many of them also engage in sex work for money as little as one hundred rupees. They are paid a little extra if the client wants to have sex without a condom. Substances like alcohol and other drugs allow them to lose their inhibitions and cope up with the pain from the loveless sex that they have to undergo for money. This kind of chemsex (sexual activity engaged in while under the influence of stimulant drugs such as methamphetamine or mephedrone, typically involving several participants) increases their risk of chronic and even life-threatening diseases like HIV and Hepatitis C.

Next time when we look at transgender persons, let’s look at them with eyes of compassion because they have been through the worst. They are who they are because of us, because no one cares about them, because no one treats them with respect. There is a need to provide respect and dignity, equal work opportunities and also educate our children and society to not discriminate against transgender persons.