Learning to live with HIV takes efforts and courage 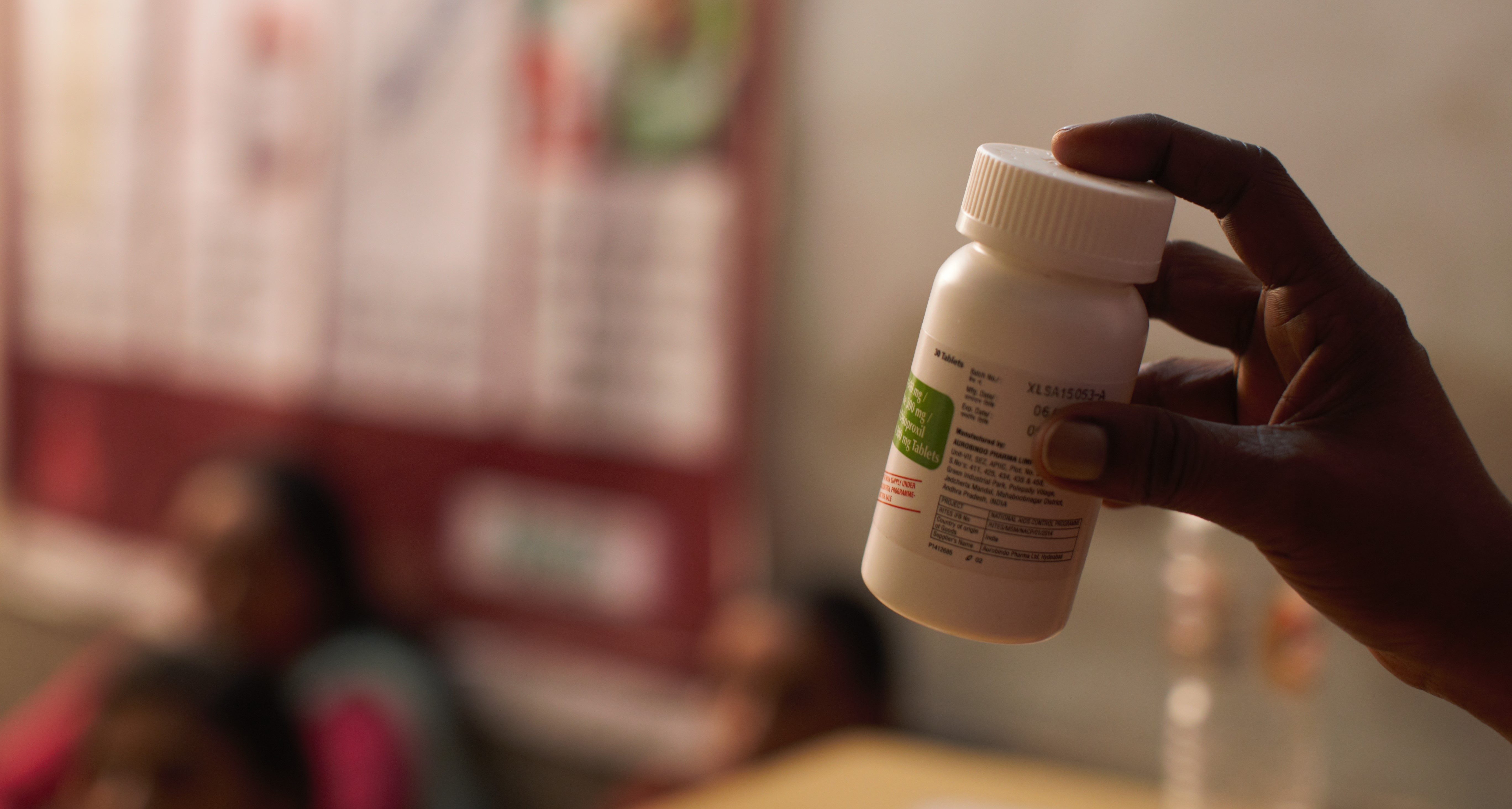 “I love my father because he always brings toys and gifts for me. He takes me on a picnic or to see animals in the zoo. He is the best father I could ever have”, Shantanu finished reading his essay on the occasion of Father’s Day and the whole class clapped for him. Shantanu sat down with a faint smile trying to conceal his actual feelings of disappointment in his dad. The reason for his disappointment was a white dibbi, a white medicine container that his father, mother and he had to carry all the time while hiding it from relatives and outsiders. Just the night before his parents had argued about hiding away the white dibbi from inquisitive relatives. The words of his mother, “your father brought this bad fate on all of us” echoed on his mind. He may have praised his father in his essay but deep down he was disappointed in him for being the reason why the whole family was sick and had to take medicine every day for the rest of their lives.

Shantanu, aged 13 lives with his parents and grandparents in Kadma Uliyan Basti, Jharkhand. He often fell sick and had repeated fever. Knowing that his parents were HIV positive, our field team insisted that they take him for HIV test. In 2017, he was diagnosed as HIV positive; his parents had undergone the HIV test in 2016. His mother was shattered to know that her son too had tested HIV positive. The family went through a brief period of shock, stress and grief. However, with constant counselling and guidance from our field team, the family gradually came to terms with the situation and focused on treatment and care. Shantanu’s father is a truck driver who is mostly away from home for work. His mother is a housewife but to keep herself busy and to make a little income she started sewing dresses for people. Eventually, the family found the courage to move on in life. As for Shantanu, he is very young and still learning to live with HIV. There’s hope that he will grow to understand his father and experience emotional healing as he matures.

In March 2020, the family faced a challenge and sought support from the Vihaan programme team. Sameer, Santanu’s father was stuck in Kolkata because of the sudden announcement of lockdown in India. COVID-19 pandemic separated him from his family as he had come to Kolkata to deliver motor parts and then was unable to go back home due to the travel restrictions imposed in the state. He was worried as he ran out of the stock of his ART medicine. His son Shantanu’s medicine was also due but he was far away from home. Completely distressed, Sameer called Vihaan’s Care and Support Centre. The team communicated to Jamshedpur ART Centre first and the team there contacted the ART Centre in Kolkata. This communication arrangement brought a positive outcome. Healthcare workers of Kolkata ART centre arranged and delivered ART medicine for Sameer through the support of Kolkata Vihaan team while Jamshedpur team collected ART medicine and gave it to the family of Sameer.

Most of all, Shantanu’s 72-year-old grandmother was so happy to know that both her son and the grandson were safe as they now had their supply of ART medicine.

Vihaan programme of Alliance India enhances treatment adherence and retention in HIV care for People Living with HIV (PLHIV) in India. The programme serves nearly 1.4 million PLHIV through its 319 Care and Support Centers spread across 28 states and 4 union territories in India.