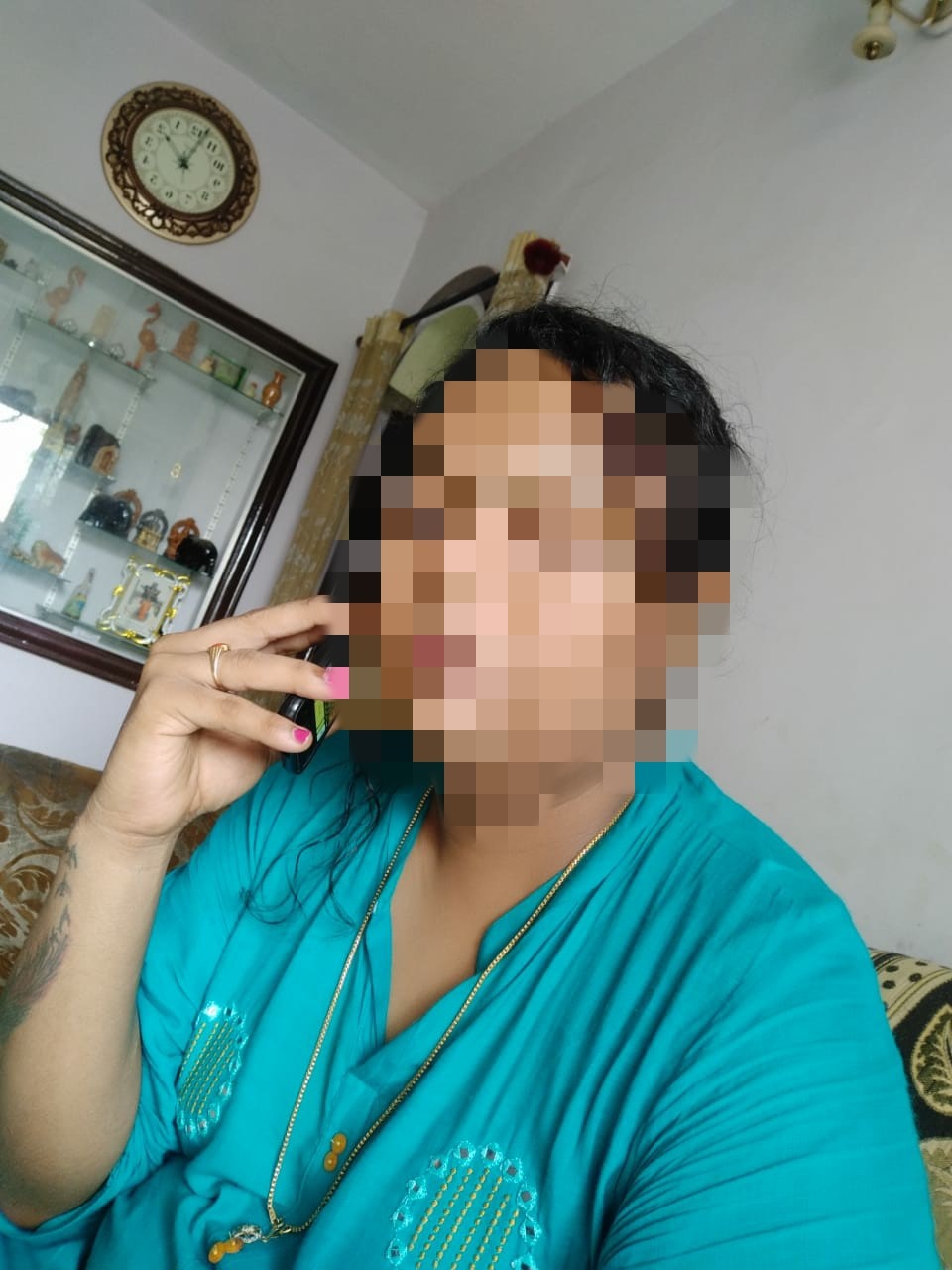 My name is Rohan Mathews and I am the Clinic Manager for the Samarth programme of Alliance India in Bangalore. I identify myself as a gender-fluid, pansexual person. I have been working with Samarth since November 2019.

I would like to share the story of a transwomen and who was facing a myriad of issues from dysphoria to aggravated anxiety, during the lockdown.

The lockdown has been going on for a good number of days now. Enough to put any person with a perfect grasp over their mental health into shambles of isolation and hardship. Things are no better for the queer community. We at Samarth, Bangalore were recently approached by a transwoman, a resident of Bangalore but pandemically stuck in Davengere (a city in the centre of the southern Indian state of Karnataka). Someone who was still coming in terms with her identity, as a non-binary person and embracing her effeminacy (manifestation of traits in males that are more often associated with feminine nature). The phone call began with a stuttered hello, which eventually led to an intense emotional round of counselling and reaffirmation. She was forced by financial constraints to go back to her biological family and spend the lockdown period with them. So that she wouldn’t have to worry about a safe roof over her head and food in her belly.

While being there, she was ridiculed for the way she spoke and the way she moved, not to mention the grave identity crisis and lack of respect, she had to experience because of the power play she had to suffocate under. Her anxiety and depression were hitting the sack as she wondered if this was truly what she had once left Davangere for. Only to forced back into the same old mudslinging and constant reminder of who was truly providing for her.

She took it with a pinch of salt and kept quiet, all the while as her state of dysphoria kept going up, day by day.

It was only after the recent suicide of a popular Bollywood personality, she was able to garner the last bits of her strength and tell herself that she could not go on like this anymore.

She got on a call with us and narrated her ordeal.

She was immediately heard. Which was her primary need, for someone to listen to her, take her seriously and tell her that it will get better. It is the same principle that Samarth applies while offering help for mental health. She was then put in touch with an affirmative therapist in Bangalore who began sessions for her from the same evening. We asked her what her immediate need was, in terms of physical support. Based on which, we arranged for her to come to Bangalore and made arrangements for her to stay with a hijra guru, who has been a long time friend of Samarth. We also ensured that she was kept in regular follow up to make sure that she was provided with everything she needed to overcome her angst.

She is right now in her own journey to find some peace and barter with her traumas. She regularly attends therapists and looks at the hijra guru like her mother. She often drops by the Samarth clinic and can be seen casually chatting away with the doctor of her reaffirmation surgery which she is confident of having someday.

For me, this is a crucial reminder of the communities’ ability to empower and support unconditionally, as long as we stand together.