Helping in the betterment of a family

Home > Resources > The Latest > Helping in the betterment of a family
Blog
Anurag Paul 8 July, 2020 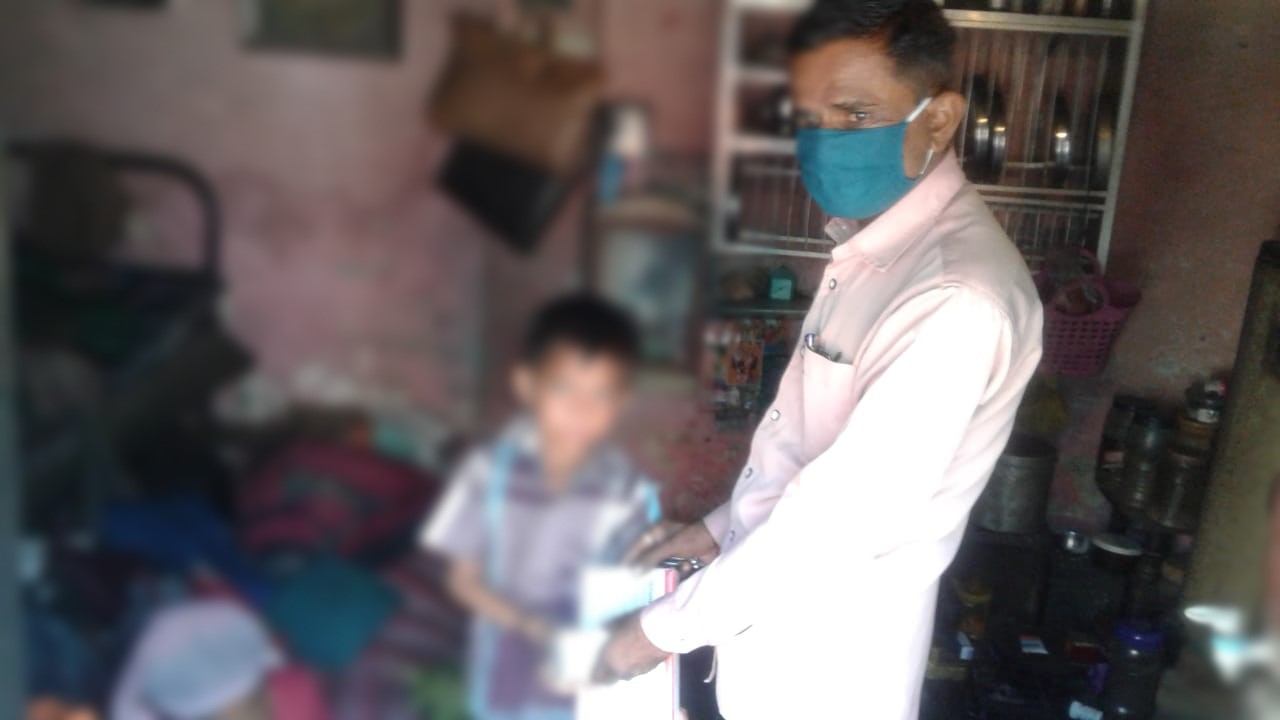 Rakesh (name changed) is a six years old boy living in Surendranagar (Gujarat), with his grandfather who is 70 years old and is unable to carry out any physical activity. Savitriben is Rakesh’s grandmother who is almost the same age as her husband. She is the sole bread earner of the family. She sustains her family by collecting waste, cleaning up after social events and labour work. After the death of Rakesh’s father due to some unknown illness, his mother left him with his grandparents. Now, Savitriben is the sole caretaker for Rakesh.

Rakesh was admitted to M.G. Hospital, Surendranagar after falling seriously sick. When he was admitted into the hospital, he was diagnosed with HIV, after which doctors initiated ART medication, and referred him to Vihaan Care and Support Centre (CSC). Hearing this news was a huge setback for Rakesh as well as Savitriben. Both Rakesh and Savitriben fell into depression because of the loss. Fortunately, the CSC arranged counselling sessions for them. But the problems of Rakesh were not over yet, a few days later, his body weight started declining at an alarming rate. His screening and testing were done and he was diagnosed with TB (Tuberculosis). His grandmother immediately wanted to visit the ART Centre and CSC for Rakesh’s treatment but that was not feasible because of the COVID-19 induced lockdown.

Later, Rakesh’s name came up in the missed cases list by the Vihaan team and they immediately took action and visited him with the necessary medicines including ART for a whole month to his doorsteps. When Vihaan team members reached his house, they found Rakesh having a high fever and was sleeping near his grandfather. The Outreach Worker (ORW) was warmly welcomed by Savitriben as she knew him very well. She had tears in her eyes but hope welled inside her because of the ORW’s visit.

The situation of the family was dire and the ORW had seen that from his own eyes. He came back to the CSC and discussed it with his fellow team members and decided to give priority to the family by providing them with food rations. Not leaving the matter for the next day, the ORW and the Project Director took immediate action and arranged ration for an entire month and delivered them to Rakesh’s house on the same day.