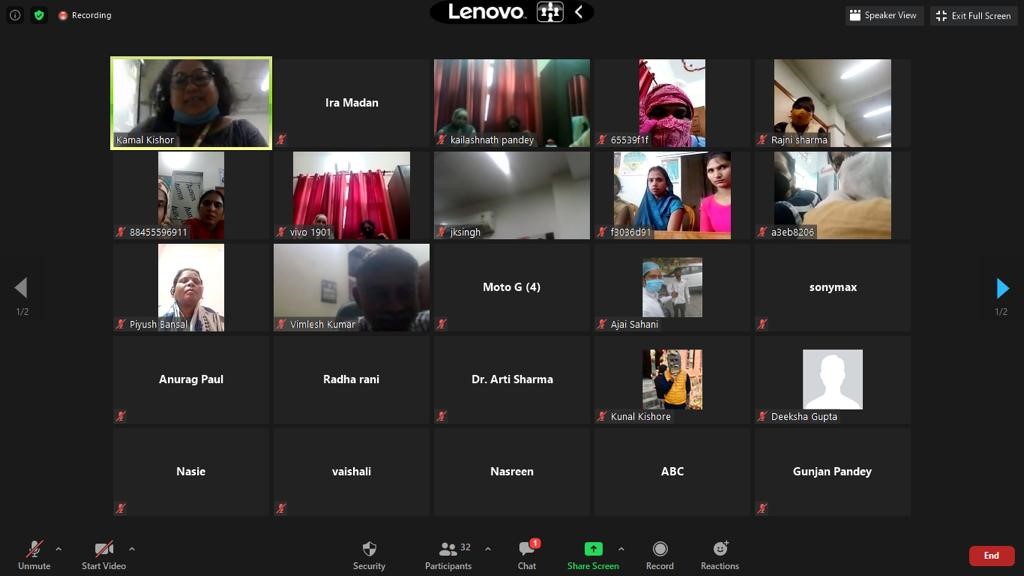 In many parts of Asia, the HIV epidemic is concentrated amongst the male members of the people who inject drugs (PWID) community, and their female sexual partners (FSP) who may be at increased risk for HIV and HCV (Hepatitis C Virus) infection not necessarily due to their own risk behaviours but of their sex partners both as drug users and clients of sex workers. While women are in general more susceptible to HIV from the biological point of view, prevailing socio-cultural norms increase the vulnerability and risk to contract HIV as women are often not able to negotiate safe sex or refuse sexual relations. Moreover, exposure to violence, which is still too often condoned, can add to this risk. When married or being a partner to a male drug user, women suffer even more. As per the National Integrated Biological and Behavioural Surveillance (IBBS) for the year 2014-15, 43% of drug users live with their families, but their wives or sex partners rarely use drugs themselves. Both as female drug users and as female partners of male drug users, they often face double stigma and discrimination and have hardly access to services, also because of a lack of specific services for them.

According to data from one of India’s only standalone FSP intervention site in Delhi providing services to over 400 FSPs; there is 4% HIV prevalence. The ongoing COVID-19 pandemic has further intensified the already existing vulnerabilities of the FSP and there is an urgency to intervene and address the health and linked social challenges of these vulnerable women. 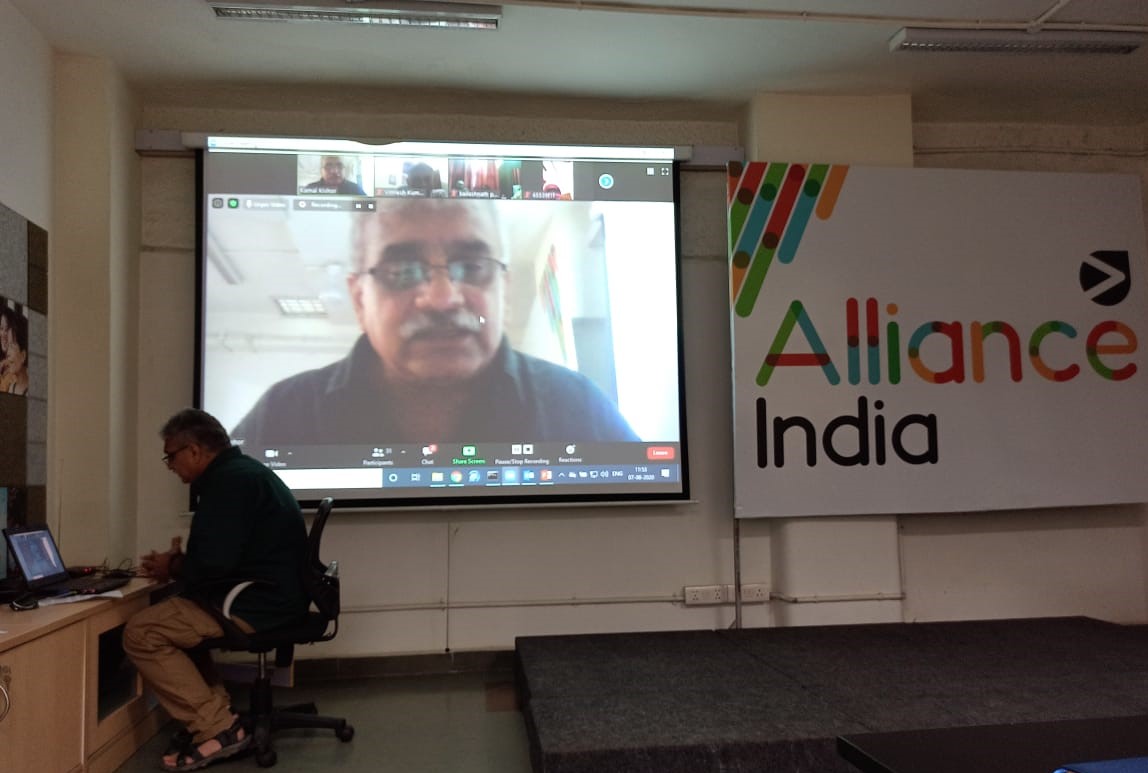 Alliance India is now preparing to take this learning to more sites in India beginning with Uttar Pradesh (UP); considering the state now has the highest number of PWIDs (111,000) as per the latest Government of India estimates released by Ministry of Social Justice and Empowerment (MoSJE) in February 2019. Further, over 27% of PWIDs are HIV positive (IBBS 2014-2015) and are in dire need of HIV care and support services themselves besides their sex partners who are yet to be reached. As the first step in this direction, a virtual orientation cum knowledge sharing programme was organized jointly by Alliance India, Uttar Pradesh State AIDS Control Society and Uttar Pradesh Network of Positive People. 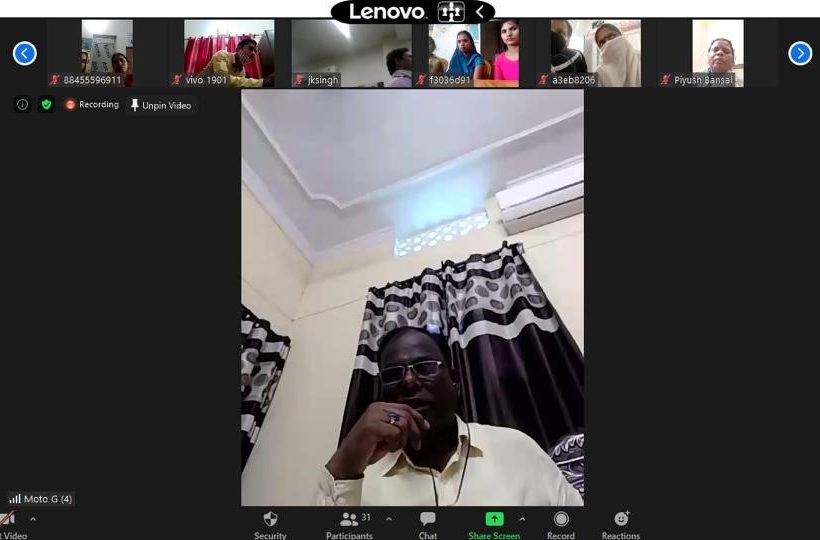