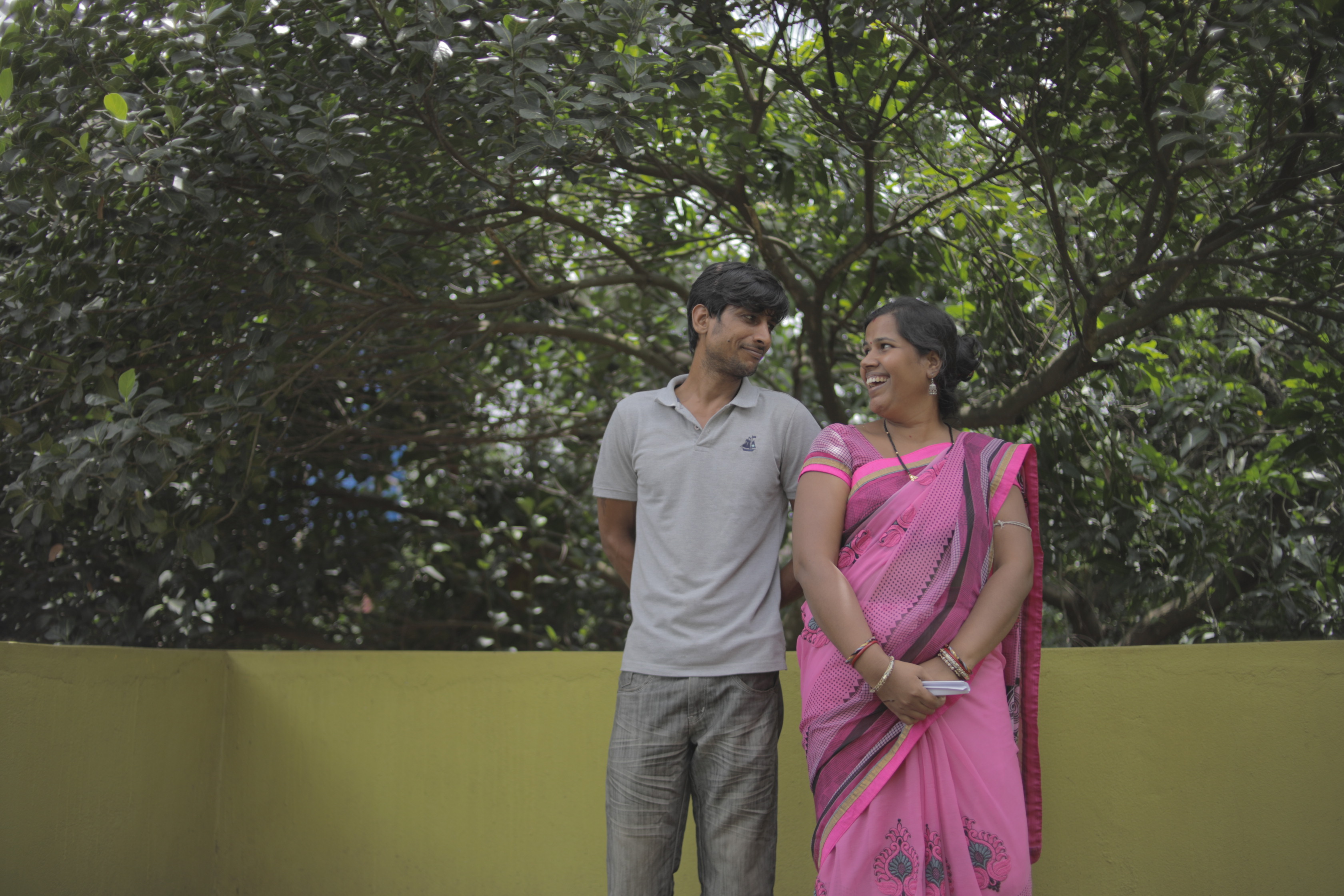 Image for representational purpose only

There is a high risk of HIV transmission from People Living with HIV (PLHIV) to their sexual partner, which makes partner testing an essential component among essential packages of HIV testing and counselling service.

Discordant couples (one seropositive partner) often hide their HIV status from family, friends and community members. Due to the stigma attached to HIV and prevailing socio-economic conditions, decision making power for testing is mostly with male partners. A woman’s ability to advocate and protect themselves against gender-based violence increase their HIV risk and their ability to take preventive measures. Because of the greater mucus area exposed to HIV during vaginal sex, women are more vulnerable than men to infection. Also, female partners find it very difficult to disclose their HIV status. The distance of HIV testing centres and time required for testing pose further challenge for addressing their need for HIV testing. Vihaan Care and Support programme of Alliance India undertakes HIV testing of discordant couples, thereby identifying their partners living with HIV as an important aspect of the prevention and treatment programme. The objective is that if the partner is tested positive they are quickly linked to ART (Anti-retroviral Therapy) services for early initiation of the treatment. Once initiated, lifelong retention on ART and adherence is ensured to achieve and maintain the status of viral suppression and hence eliminate chances of further transmission of the virus.

As per data of Vihaan Care & Support Programme, between April 2018 to September 2020, a total of 147416 people and their sexual partners were referred to ICTC, out of which 20619 (14%) were tested HIV positive. Around 81 % of the people who were tested HIV positive were linked to ART Centre and 86 % of those linked with the ART Centre were initiated for ART treatment.

Alliance India is the principal recipient of the Global Fund grant for HIV Care and Support Programme (Vihaan) in India which is implemented nationwide in a diverse partnership with the government, civil society, and the networks of people living with HIV. Since 2013, Vihaan Care & Support programme has evolved over the years to deepen the reach, amplify the services and galvanise the positive impact of the programme. The programme serves nearly 1.4 million PLHIV through its 319 Care and Support Centres spread across 28 states and 4 union territories in India.