Bringing a life to the world 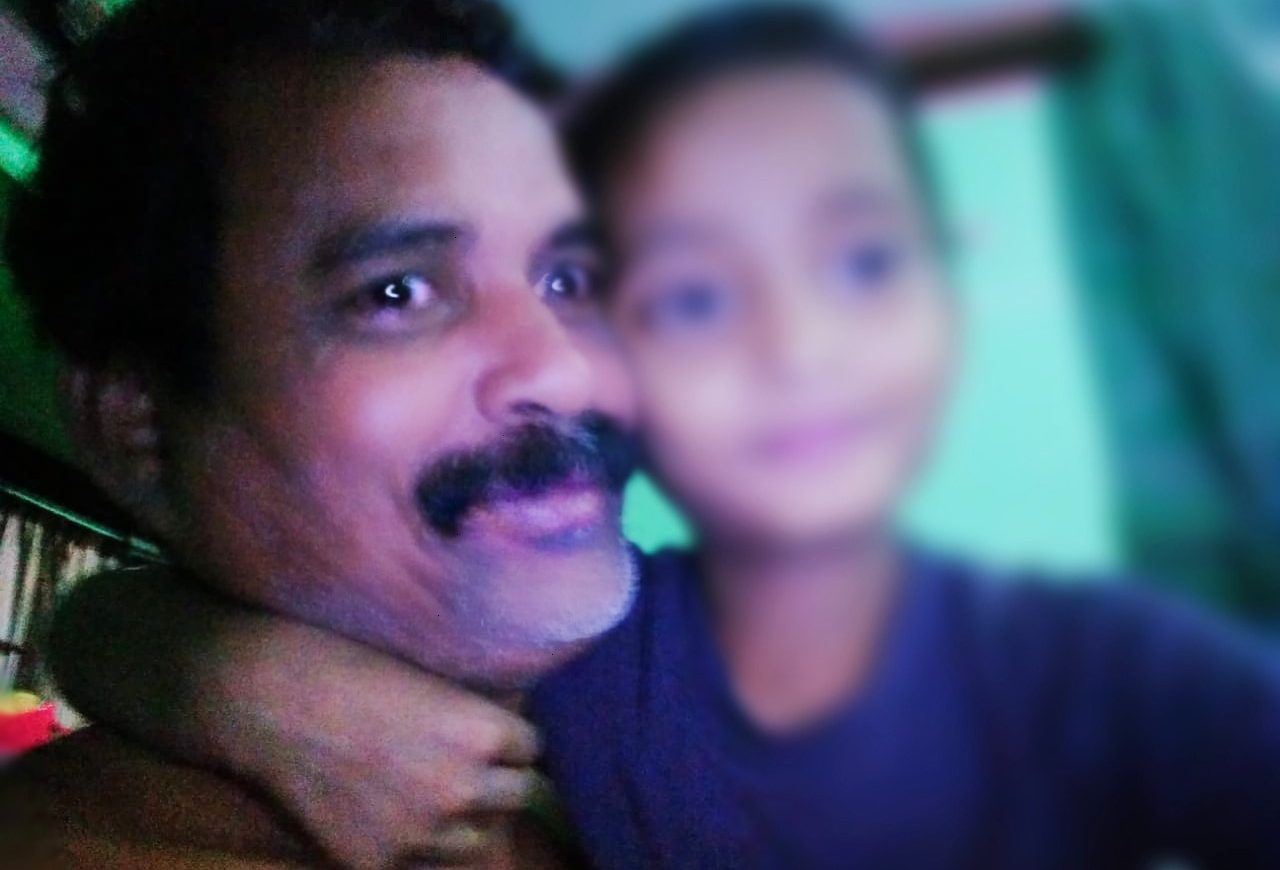 After the imposition of the nationwide lockdown in March 2020, South (24 PG) Network of People Living with HIV/AIDS (SNP+) Care and Support Centre (CSC), Balasore, Odisha team were busy in delivering ART medicines at the doorstep of people living with HIV due to the absence of public transport. While visiting the house of one person we work with and discussing ART adherence by CSC outreach worker, the person described his entire journey of adherence and the support he received from CSC since 2012-13. He narrated how CSC and ART Centre worked as a torchbearer in achieving the most precious thing of his life i.e. parenthood.

B. Sethi, aged 34 years, of Haripur village, Simulia block, Balasore district is the only son of his father who is daily wage labourer. Due to the poor financial condition, Sethi could not continue his studies. At the age of 17, he went to Bengaluru in search of work to support his father in fulfilling the basic needs of their house. He was working in a company at Banglore as sanitary worker and in 2011 his family decided to get him married to start a family of his own.

After his marriage, Sethi returned to his workplace and started working there. A few months later he fell sick and could not recover from his illness. Then he decided to return to his village. He consulted many doctors in his area/district but was not getting rid of fever and vomiting. His condition was deteriorating and he lost his weight drastically. A few months later, a physician advised him to go for an HIV test where he was found positive. In late 2012, he was put on ART medication.

When the Vihaan programme of Alliance India was initiated in 2013, Sethi got registered in CSC and the couple were counselled about the HIV prevention mechanism and safe sex practice so that he doesn’t transmit the virus to his wife and they remain a discordant couple. Three years past and Sethi’s wife expressed her willingness to bear their child. Then CSC counsellor again counselled the couple about the measures to follow for planning for a child as one partner is HIV positive. The couple also consulted ART Centre doctor for this issue and as per the advice of doctor they planned for a child and thankfully, their child was born without carrying the infection. The couple were very happy that their child is not HIV positive and thanked counsellor and ART centre doctor for their consistent support and guidance.