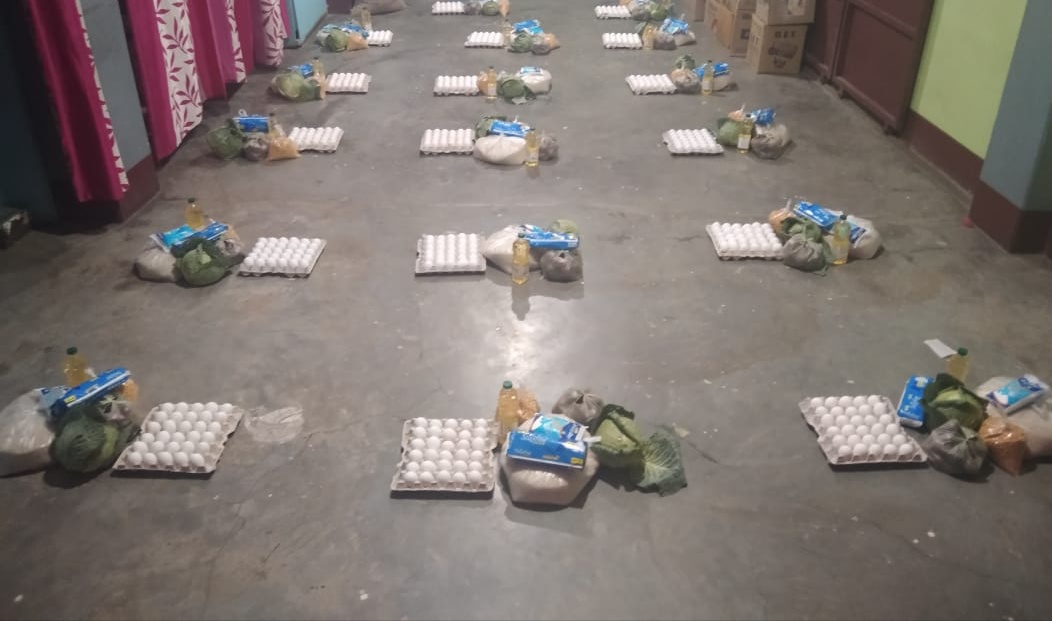 According to the World Drug Report 2019, globally, some 35 million people, up from an earlier estimate of 30.5 million reported in 2016, are affected by drug use disorders and require treatment and harm reduction services. The latest available data indicates that the death toll has been also higher: 585,000 people died as a result of drug use in 2017. In the current COVID-19 context, people who use drugs face unique needs and risks, due to criminalisation, stigma, discrimination, underlying health issues, social marginalisation, and higher economic and social vulnerabilities, including a lack of access to adequate housing and healthcare. Vulnerable groups of people who use drugs – including especially women who use drugs – should be recognised as a high-risk population to mitigate the spread of the pandemic.

Approximately, one-third of all people who use drugs are estimated to be women. Women who use drugs are consistently reported to be at higher risk of HIV and hepatitis C (HCV) infection. Available research also indicates that intimate partner violence is more commonly experienced by women who use drugs (WUD) than women in the broader population. This phenomenon is likely to be exacerbated in a context of heightened isolation and stress linked with the ongoing lockdowns and mobility restrictions.

It is in this context that Alliance India through its harm reduction programme is ensuring that essential gender-sensitive harm reduction services, non-judgmental sexual and reproductive health services, and domestic violence services are kept operational, and equipped to remain effective. In Manipur; Alliance India has been complimenting the targeted intervention project of the NGO, Nirvana Foundation, which aims at preventing HIV amongst women who inject drugs. As part of the support, the women beneficiaries generally visit the centre for shelter (or a safe space), medical checkups (including for HIV, SRH, and GBV) or just to talk (counselling and psychosocial support). Most women coming to the centre also report of being coerced into sex work to support their (or their partners drug use). Lately many amongst them live on the streets with no family or social support and this adds to the challenge of reaching them consistently with HIV and harm reduction services.

There are hundreds of such women across the state. Among them are teenagers, teachers, mothers, and – the latest victims – school girls. Their stories are important to India because this is a state where the country’s much-discussed but slow-moving emancipation of women is moving from theory to reality. But as the state is trying to move ahead of years of relentless conflict, stress, and failed governance; the onset of COVID-19 pandemic is nullifying the late advances intended for the state’s women.

Thanks to the pro-active Manipur State AIDS Control Society and the community groups in the state, Nirvana Foundation was able to access essential medicines like buprenorphine, ARV, needles, and syringes even during the lockdown. It also managed to access naloxone through a local community network however the organisation was confronted with acute shortage of food, shelter, sanitary napkins, and safety kits (for peer outreach staff) which couldn’t be sourced from anywhere.

We stand in solidarity with every community member, service provider, and partner and remain grateful for the generous support and trust of our supporters during these difficult times.