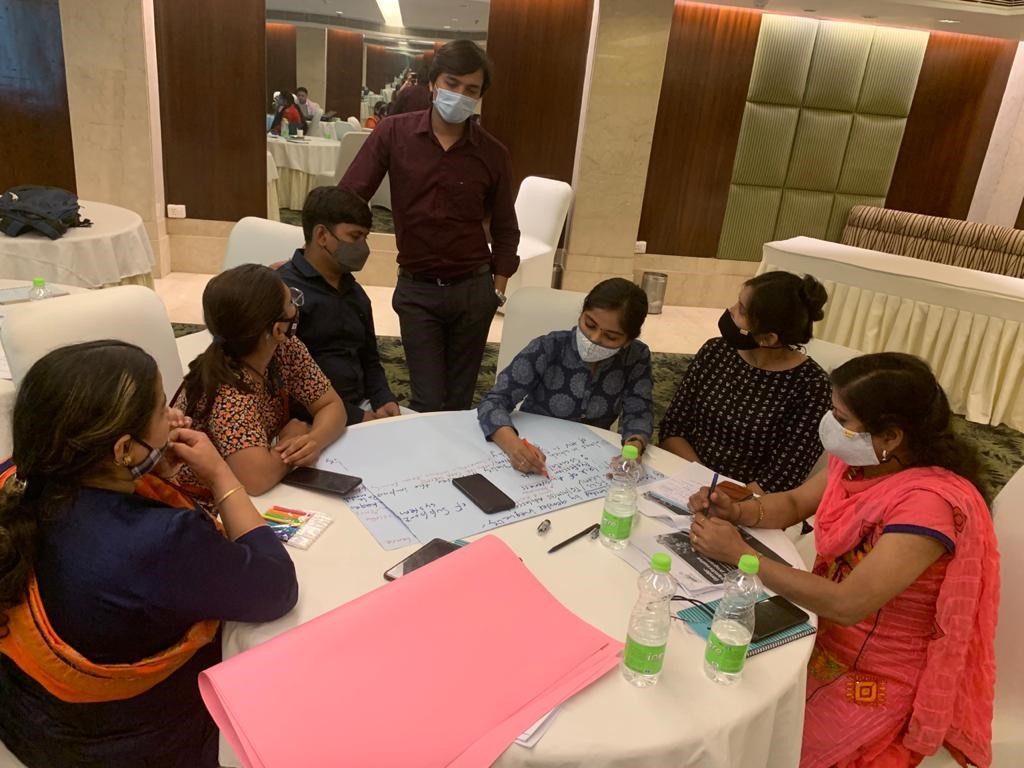 Responding to gender-based violence among female sex worker and transgender during COVID-19 times Zero Violence - building and strengthening sustainable legal capacity to address and reduce violence and discrimination against women and girls and LGBT people across the Commonwealth, is a programme of Frontline AIDS being implemented by Alliance India in the country.   The short term project was implemented with an ambitious goal of reaching out to 1000 women, girls and transgender people vulnerable to exploitation and violence which has worsened in recent times owing to the devastating changes caused by the global pandemic. The project focused on three high priority states, Delhi, Gujarat and Maharashtra. The project worked towards increasing awareness on existing legislation that protect women and girls and LGBT people, increase the capacity of community-based organisations and NGOs to respond to violence and provide justice, and generate demand for enforcement of existing legislation and advocate for the inclusion of marginalised and vulnerable women and girls and LGBT people. The project formed five crisis response team (CRT) in five cities – Chandigarh, Surat, Ahmedabad, Vadodara and Kushinagar. One of the core activities of the project was to conduct a one-day sensitisation training with the target population. The training focused on building their capacities in understanding different forms of violence, legal provisions & mechanisms to report and address these kinds of violence. These training sessions were attended by over 830 individuals that include women, gay men, adolescents and transgender. The project has successfully held 10 advocacy meetings with the relevant authorities and stakeholders. Besides, the project is also developing IEC materials that can be used as tools for awareness and empowerment by our implementing partners long after the project has ended.