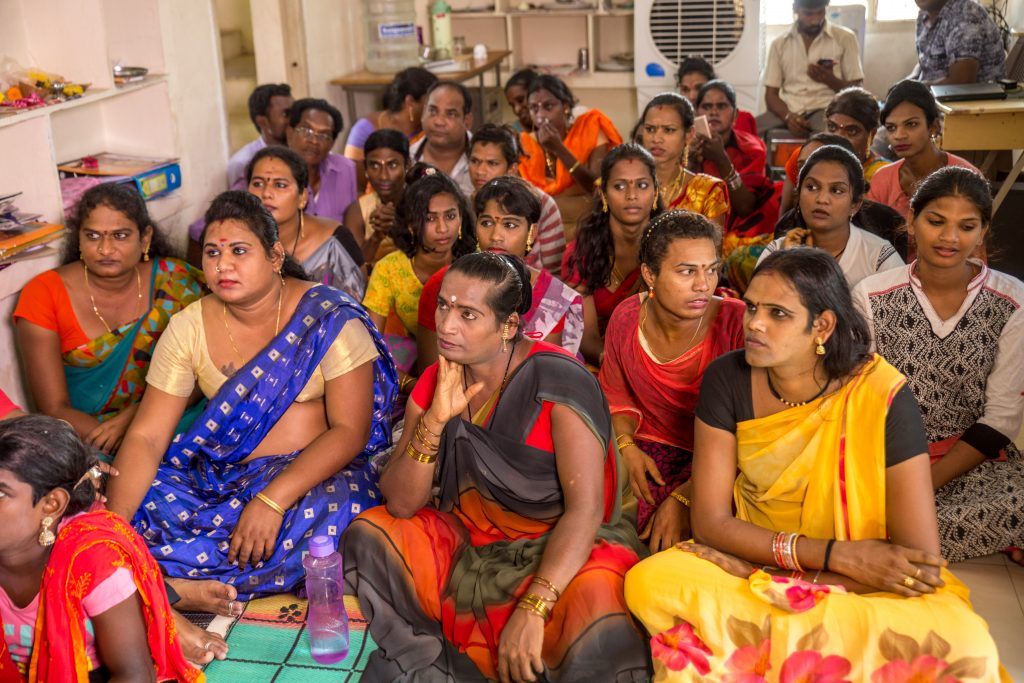 Creating stronger linkages towards HIV prevention services for unreached key populations and reducing structural barriers to improving access to health   Building on the years of experience of closely working with HRG communities on HIV prevention, treatment and care, Alliance India directly implemented LINKAGES project supported by FHI 360 funded by USAIDS PEPFAR in six high burden districts of Maharashtra (Mumbai, Pune and Thane) and Andhra Pradesh (Krishna, Guntur and East Godavari) starting from August 2017. For the first time, an HIV programme was designed to provide HIV services to the scattered MSM and TG population in remote sub-districts of rural districts.   As an attempt to reduce structural barriers, the LINKAGES project collaborated with 16 community-based organisations and 77 targeted interventions of State AIDS Control Organisations. The staff serving female sex workers and MSM and TGs were trained on gender-based violence and violence mitigation, laws and policies that can harm or help the community and supported in advocacy activities with the stakeholders. On the other hand, had a series of sensitization meetings and training with health care providers which lead to increased service uptake. To ensure that communities continue to serve beyond the project period, efforts were put in strengthening the institution and organisational development for community-based organisations in the two states.